Discover content linked to geograpfic zones by moving on the map:

Scroll to zoom on the map 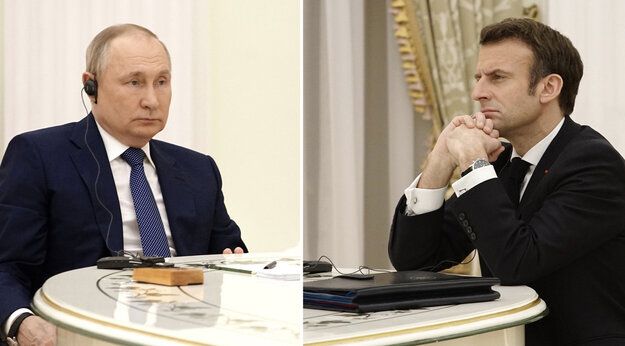 Putin’s War against Ukraine: What Can France Do? 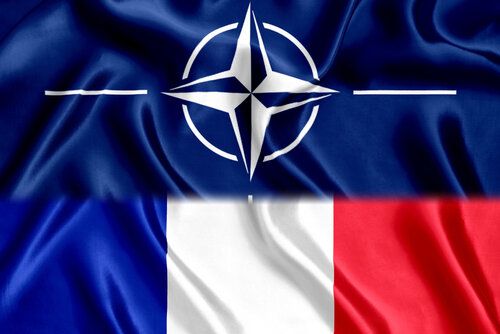 NATO at a Time of Strategic Competition: France’s Position 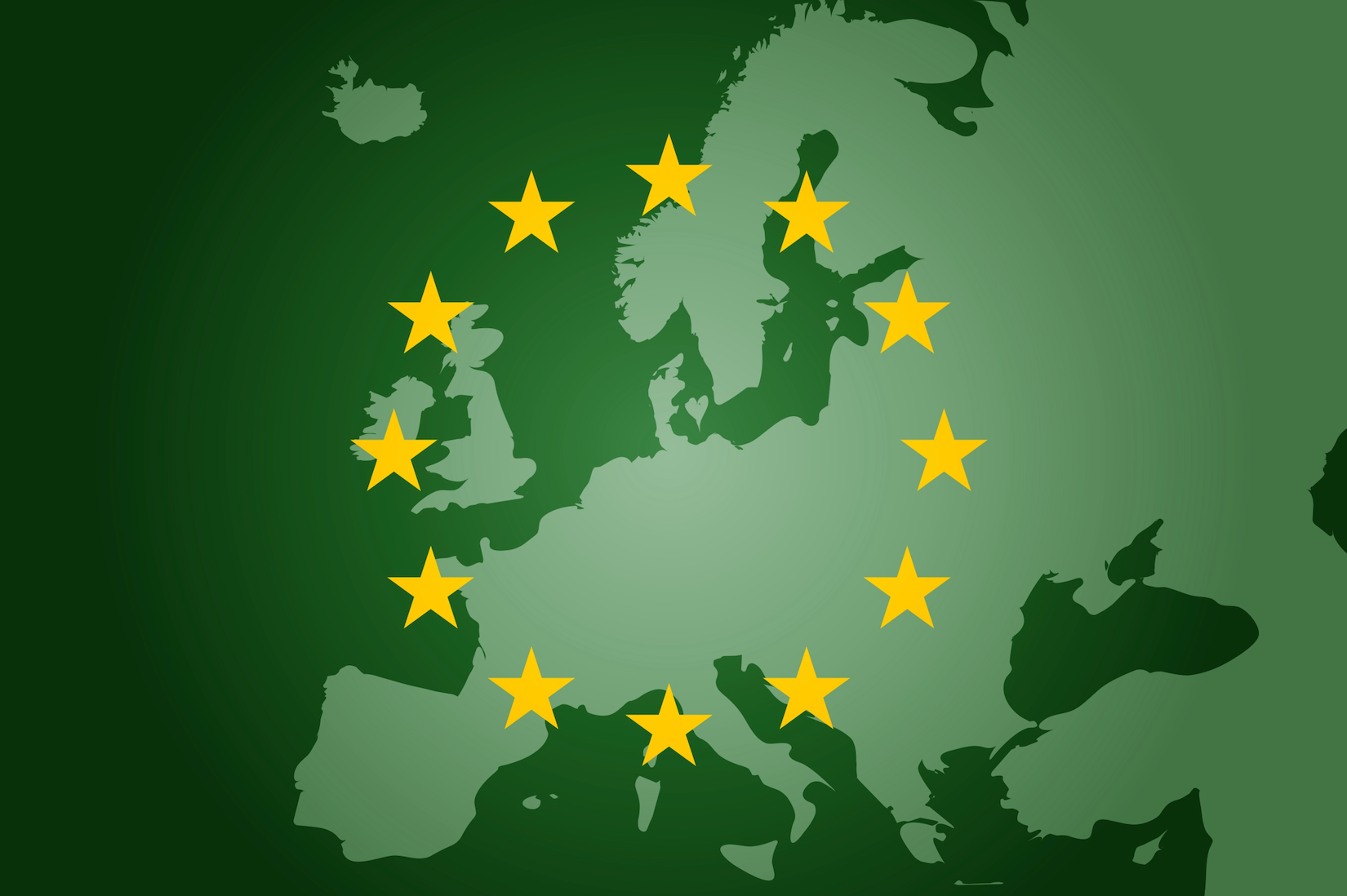 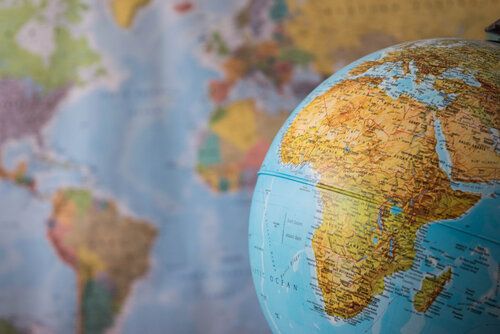 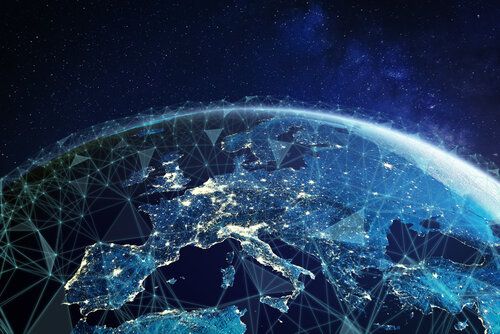 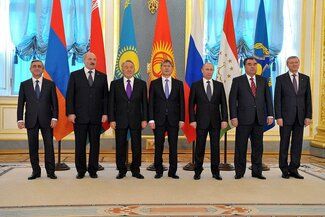 Does the Post-Soviet Space still Exist? 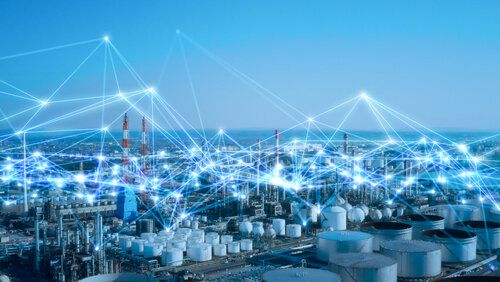 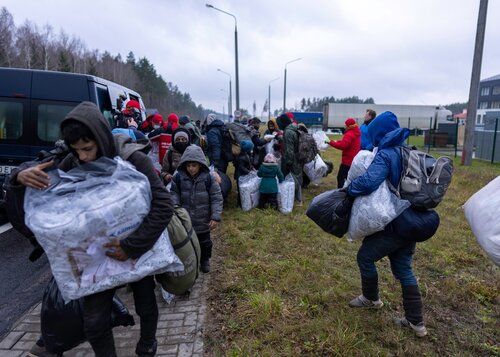 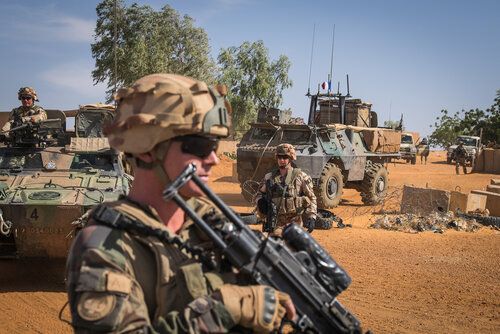 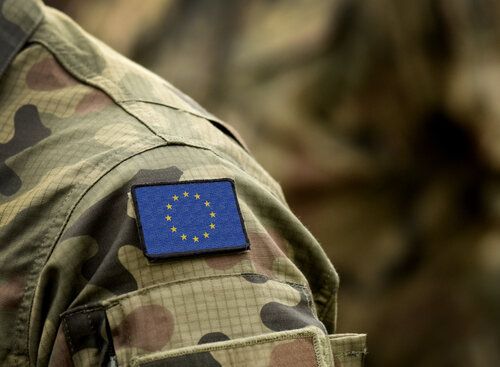 European Defense Policy and the Pursuit of Strategic Autonomy 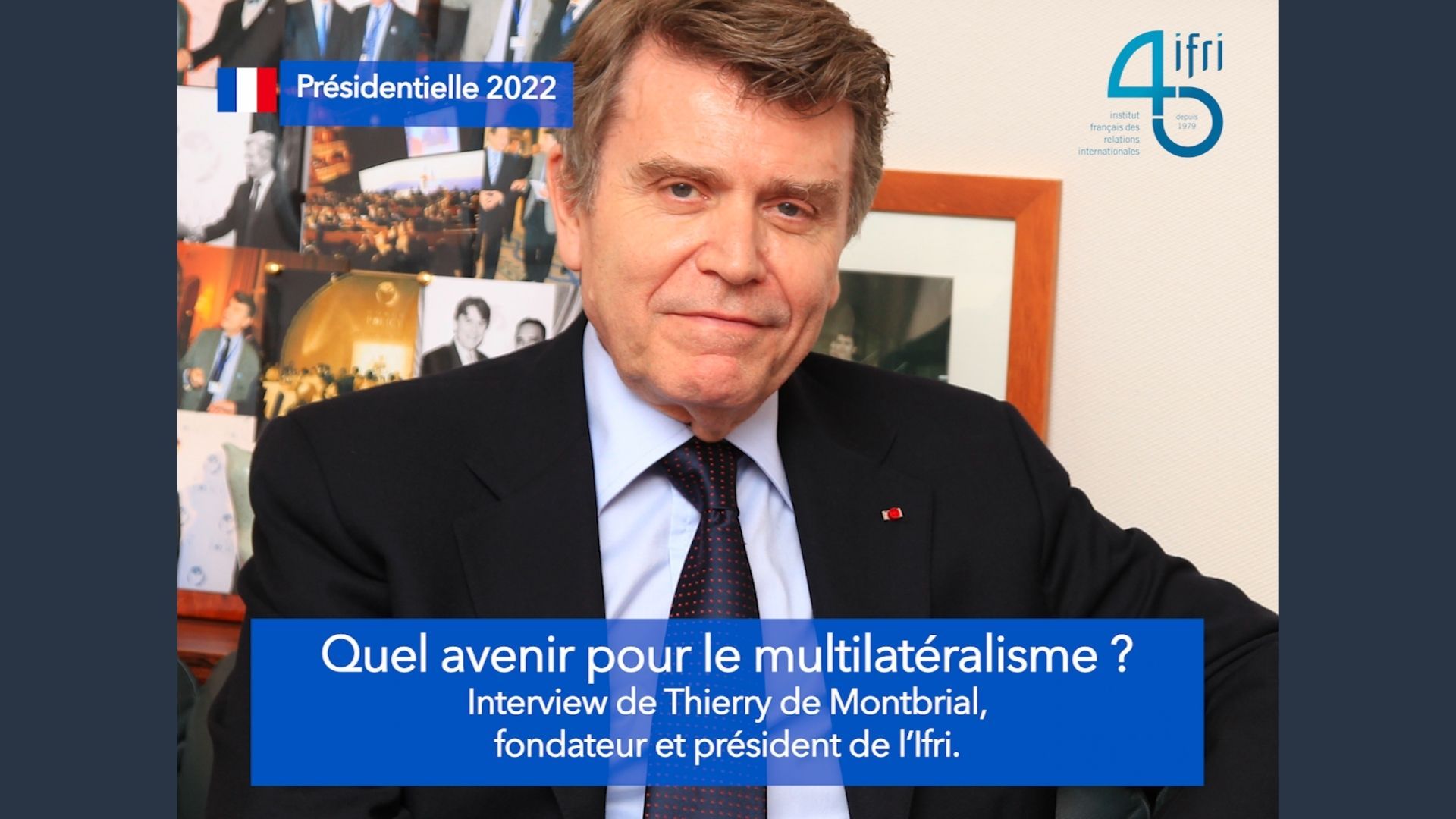 What future for multilateralism? 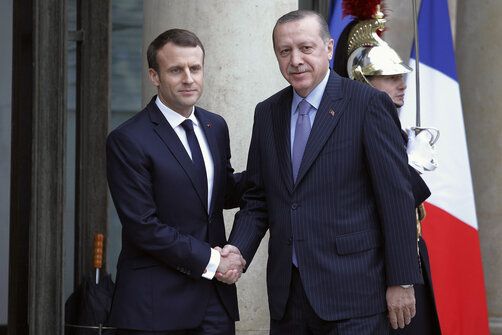 France and Turkey: A Shaky Friendship 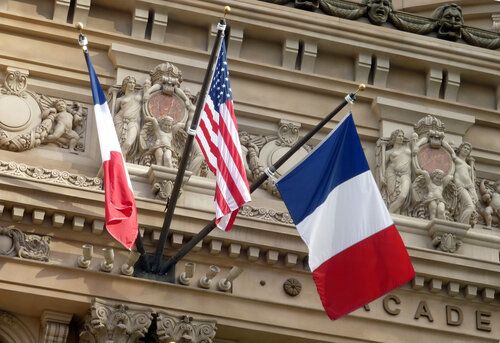 The Challenges for Franco-American Relations in 2022 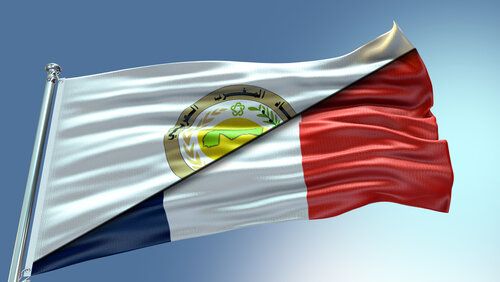 New Difficulties in the Relationship between France and the Maghreb 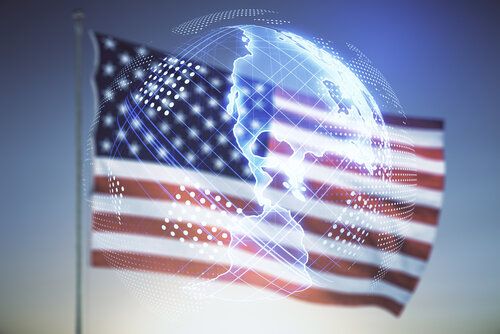 The United States’ Technological Agenda: Between Regulatory Priorities and Competition with China 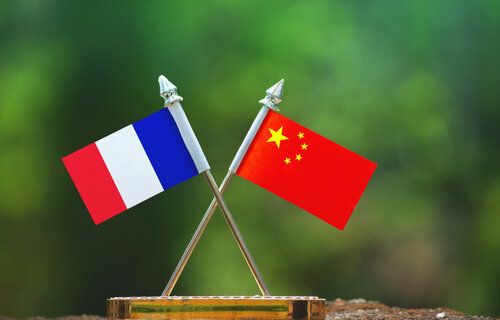 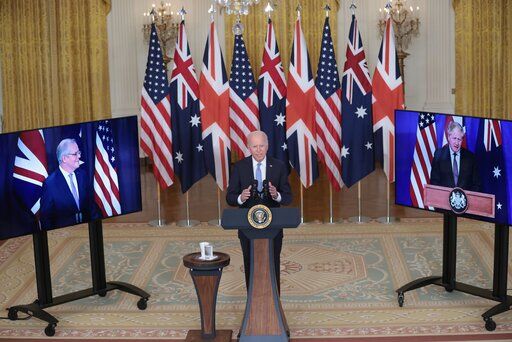 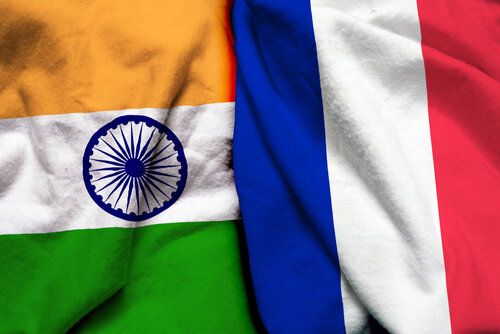 France and India: Strengthening Strategic Partnership in the Indo-Pacific 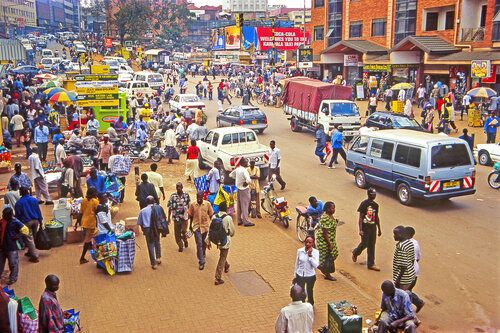 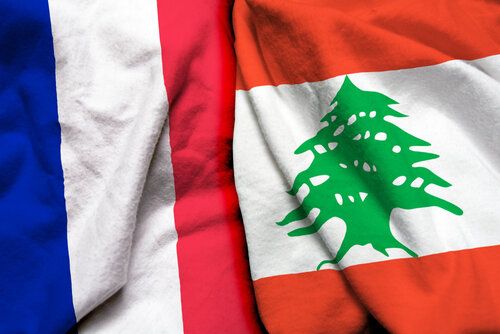 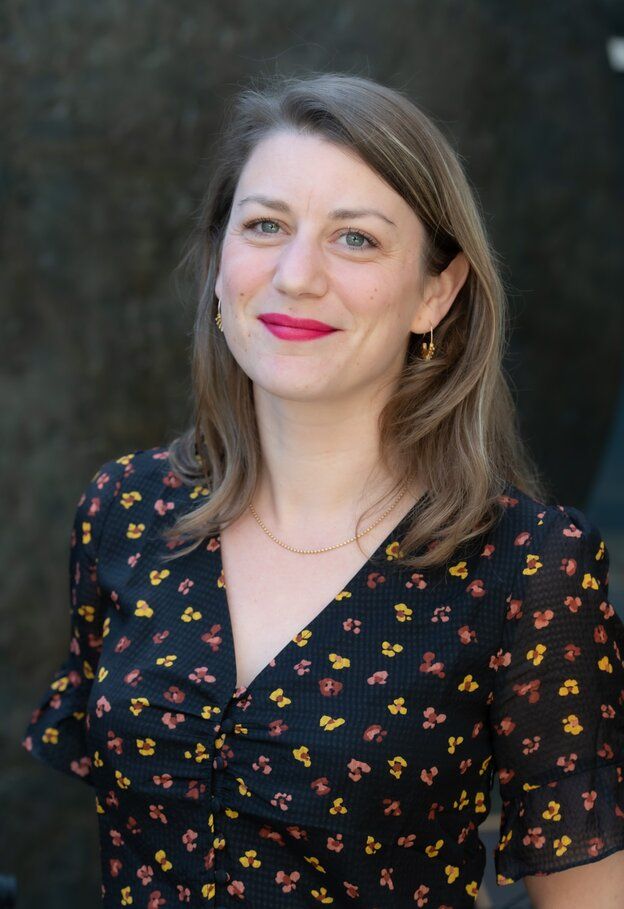 The need for greater European strategic autonomy is particularly acute in the digital technology sector, where Europe lags behind the United States and China. The European Union (EU), encouraged by France (among others), has launched several projects to improve the position of EU countries: strengthening the industrial ecosystem in the digital sector; securing digital and telecommunications businesses and infrastructures; and modernizing international partnerships.

Over the last two years, France and the EU have launched many initiatives to provide financial support for research and innovation. The issue for Europe is not so much encouraging new start-ups as keeping them going; the most promising young European businesses are suffering from a lack of investment in emerging technologies. What is needed, therefore, is to find ways of ensuring sufficient levels of public and private investment, at a time when the United States and China are redoubling their financial efforts.

France has developed tools to secure the most sensitive industrial sectors (for example, through the state acquiring stakes in companies), but there is more to be done to harmonize practices at the European level. The EU has taken some initiatives, such as the foreign direct investment (FDI) screening mechanism and the toolbox on 5G cybersecurity. Both of these aim to encourage states to take security risks into account when making decisions on foreign investments and suppliers, but they do no more than encourage, and they have been implemented unevenly by member states. This risks creating weak points in Europe’s industrial fabric and infrastructures.

Today’s undersea cables and tomorrow’s satellite constellations that promise internet access from anywhere in the world are additional challenges for the resilience and security of European digital infrastructures. The two sectors are currently dominated by private American businesses on the one hand and state-supported Chinese businesses on the other, which presents new risks to European strategic autonomy.

Coordinating policies on new technologies between allies must be a priority. In September 2021, the EU and the United States inaugurated the Trade and Technology Council. This forum aims to resolve transatlantic differences on data protection, the taxation of digital platforms, and export controls, and to advance a shared agenda at the global level. This work will need to be continued.

An additional foreign policy project will consist in developing partnerships with other countries and regions, such as India, Africa, and Latin America, possibly with shared infrastructure projects. A policy of government assistance for the development of digital infrastructures that comply with democratic norms will be the order of the day.